Originally introduced in 2009 as a limited edition of 50 pieces in platinum and 200 in pink gold, 2016 marked a surprising return of the Richard Lange Pour le Mérite – now in white gold with a black dial. The 2016 version is limited to 218 pieces, which coincides with the number of A. Lange & Söhne dealers around the world. At a little over EUR 80.000 at he time of release, its price is significantly lower than the 2009 releases.

Below is a detailed look at A. Lange & Söhne’s model 260.028 from Richard Lange watch family, including the price, case details and movement features. 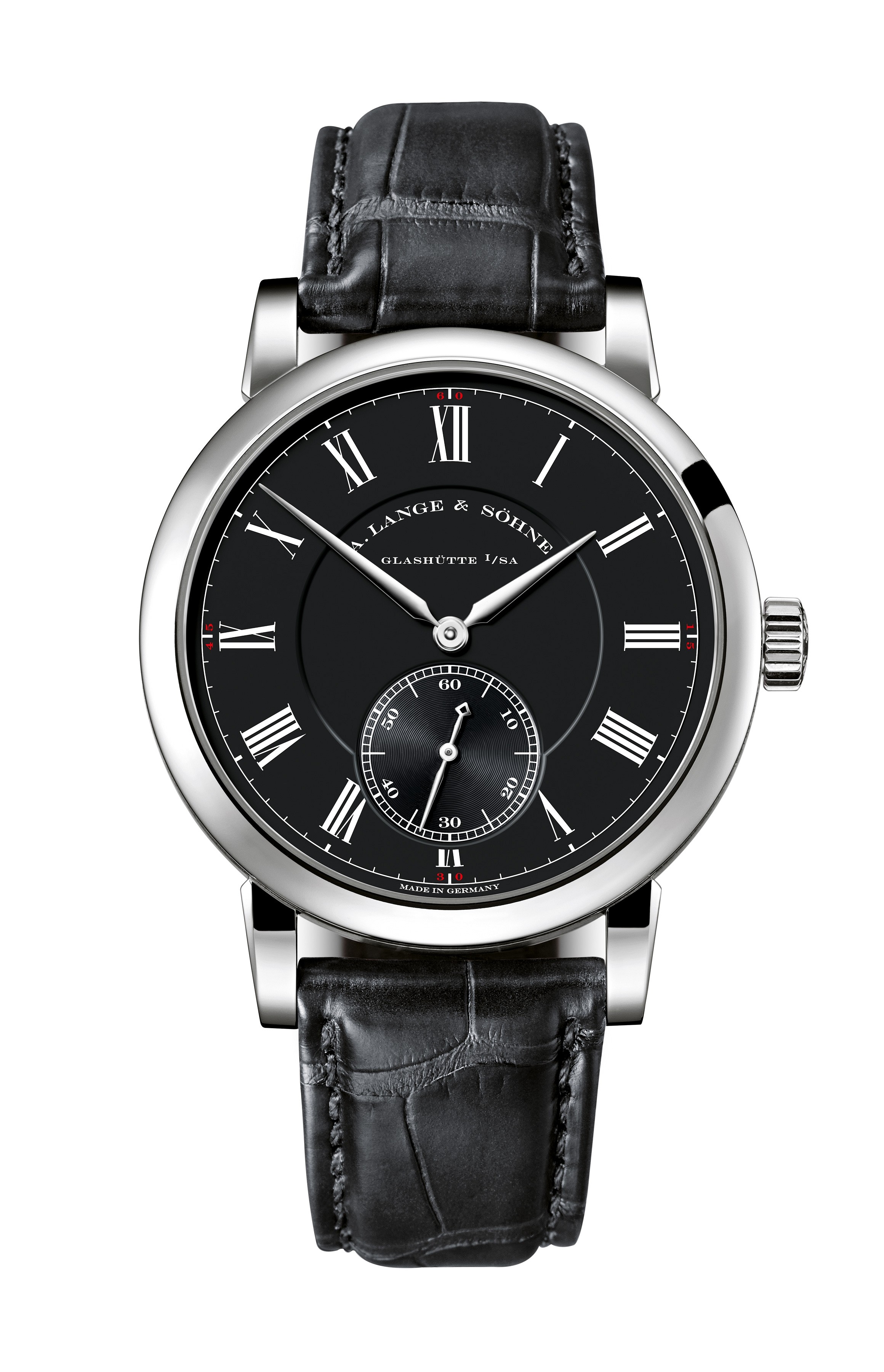 The white gold case measures 40.5mm in diameter and roughly 10.7mm thick, with 20mm lug width. The round case is paired with a black color dial with alpha-shaped hands, and a roman numerals hour markers and minute track, covered by a sapphire glass. A. Lange & Söhne’s Richard Lange model 260.028 water resistance is not available. This does not mean this watch is not water resistant. A display caseback is over the back of the watch case.

The Richard Lange 260.028 movement is a powered by caliber L044.1 made by A. Lange & Söhne. The 33-jewel hand-wound movement is 31.6mm in diameter. Its balance wheel oscillates at 21,600 semi-oscillations per hour or 3 Hz. This movement offers a 36-hour power reserve.

How much does the A. Lange & Söhne’s Richard Lange 260.028 cost? This watch was introduced in 2016 and has been in A. Lange & Söhne’s collection for around . This watch is a limited edition with just 218 pieces released. As with most luxury watches, the price of depends on the availability and demand.