The Hautlence Tourbillon 01 is round Hautlence model with tourbillon movement by H. Moser & Cie. As pictured, it features a middle case in black pvd-coated titanium, with pink gold bezel and lugs – measuring 44mm across. The dial is done in two levels, with a black enamel base with Cotes de Geneve motif, topped by a layer of sapphire that holds the markers.

Below is a detailed look at Hautlence’s model Tourb01 from Atelier watch family, including the price, case details and movement features. 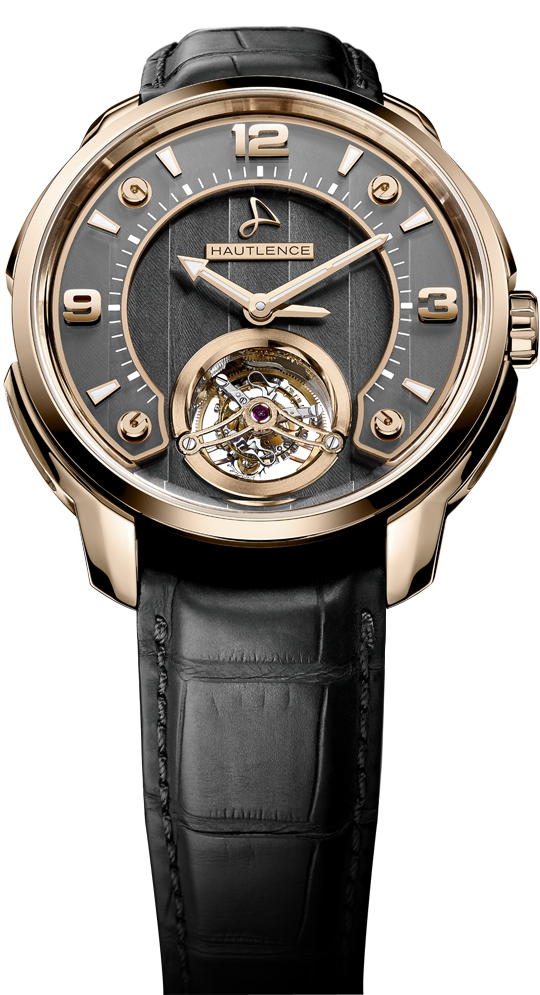 Hautlence’s Hautlence Tourbillon 01 (Tourb01) was originally released in N/A. This watch features a automatic movement beating at a frequency of 21600 bph ( 3 Hz) to provide a 72-hour power reserve when fully wound.

The pink gold, titanium case measures 44mm in diameter and roughly 12.4mm thick. The case is paired with a black color dial with arrow-shaped hands, and a mixed hour markers and minute track, covered by a sapphire glass. Hautlence’s Atelier model Tourb01 is water resistant up to 30 meters (98 ft). A display caseback is over the back of the watch case.

The Atelier Tourb01 movement is a powered by caliber HMC 802 made by H. Moser & Cie. The 27-jewel automatic movement is 34mm in diameter. Its balance wheel oscillates at 21,600 semi-oscillations per hour or 3 Hz. This movement offers a 72-hour power reserve.

How much does the Hautlence’s Atelier Tourb01 cost? This watch was introduced in N/A and has been in Hautlence’s collection for around . This watch is not a limited release. As with most luxury watches, the price of depends on the availability and demand. 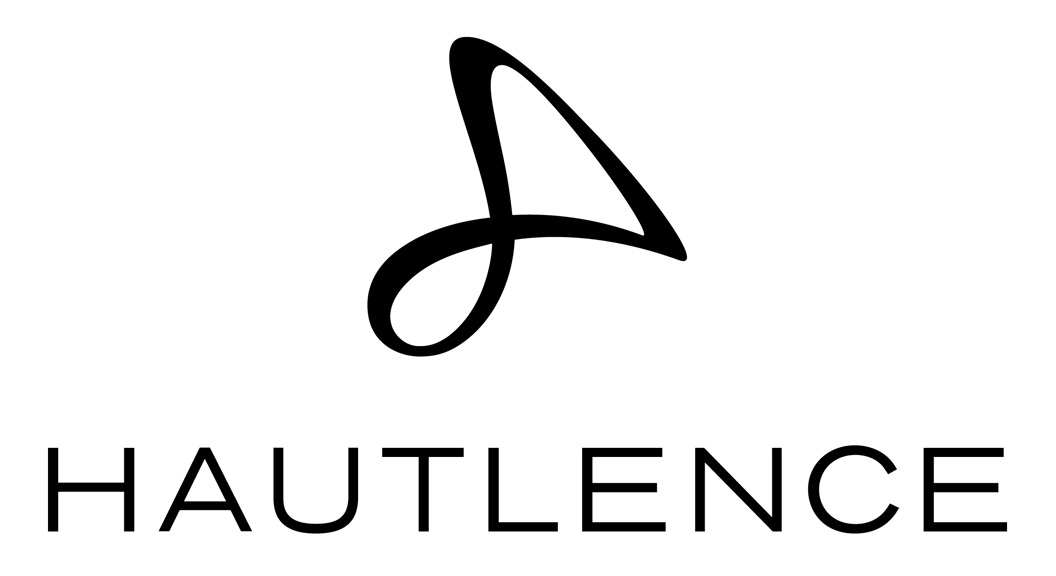 HAUTLENCE is known and acknowledged for its original concepts in reading time. It adopts a think tank approach and brings a new vision to the art of watchmaking, while respecting its traditions. Since its creation in 2004, HAUTLENCE has been a brand in a league of its own. It plays with design codes just as it does with its name – an anagram of the city of Neuchâtel in tribute to the cradle … of watchmaking and to its expertise. With surprising and sometimes unprecedented ways of reading the time, a powerful and easily identifiable design inspired by architectural principles, as well as a majority of in-house made calibres developed and crafted in its own Atelier, HAUTLENCE has earned within less than a decade the recognition of its peers, the trust of the most prestigious retailers, the enthusiasm of the most knowledgeable journalists, and a top spot on the wish list of collectors worldwide. In 2012, its reputation was further strengthened by the arrival at the company helm of one of the industry’s most well-respected personalities, Georges-Henri Meylan. Together with brand Co-Founder Guillaume Tetu, they are currently writing one of the finest chapters in the history of alternative 21st century watchmaking, backed by a top-notch and highly motivated team and by the finest artisans of the region. HAUTLENCE is clearly going to make its mark on time. Hautlence is part of the MELB group.